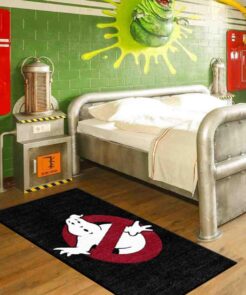 While it’s commonly considered that C-3PO and R2-D2 are the only Star Wars characters to be in all 7 movies, Obi-Wan Kenobi also appears in all of the films.

Darth Vader, also known as Anakin Skywalker, is a fictional character in the Star Wars universe.

A stormtrooper is a fictional soldier in the Star Wars franchise created by George Lucas. Introduced in Star Wars (1977), the stormtroopers are the main ground force of the Galactic Empire

Order this Star Wars Characters Rug in the available sizes, or customize your rug with this design or one of your own designs. Request Free Quote Guardians of the Galaxy Logo Rug 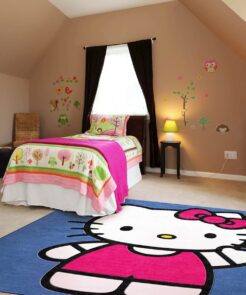 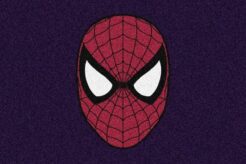 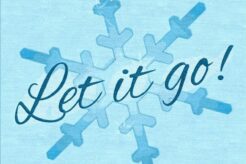 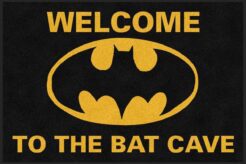